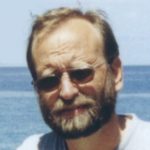 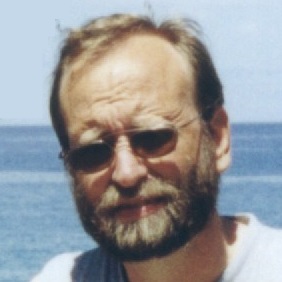 I was fortunate to be a part of the Bell Labs community in Murray Hill, NJ, prior to 1996 (I left in early 1997). It was a truly unique place and time, where one could walk down the halls, knock on any random door, and speak with any number of world experts in the physical sciences, engineering, and more.

These patents were allowed to lapse in 2010.